With over a decade of experience, we are experts in solar energy and can help you reduce your carbon footprint while saving money on your energy bills. Contact us today to learn more about our Solar power installation services.

We Are A Team Of Professional solar PANEL SUPPLIERS AND INSTALLERS

Are you looking to reduce your carbon footprint and save on energy costs? Look no further than our eco solar panel services. We are a premier installer of solar panels in Cambridgeshire. Our services can help you harness the sun’s power and leverage solar energy to reduce your reliance on fossil fuels, while at the same time tackle the rising cost of gas and electric bills.

With our cutting-edge technology and experienced team, you can rest assured that your solar power  installation will be completed quickly and efficiently. 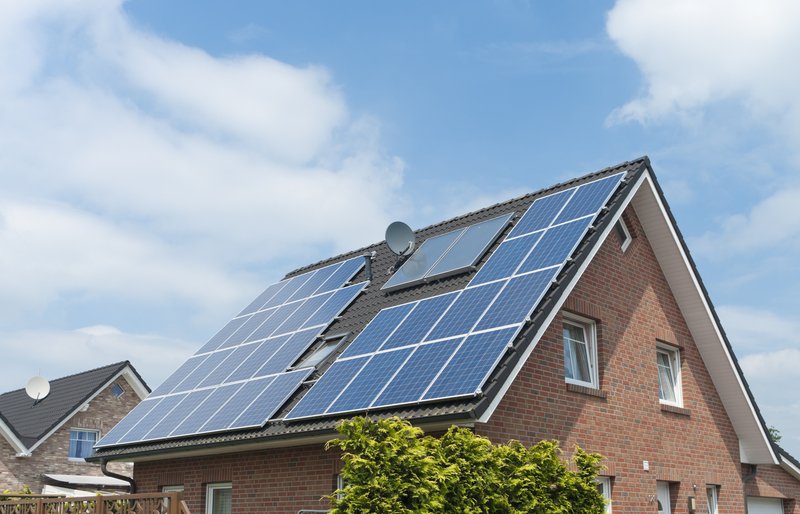 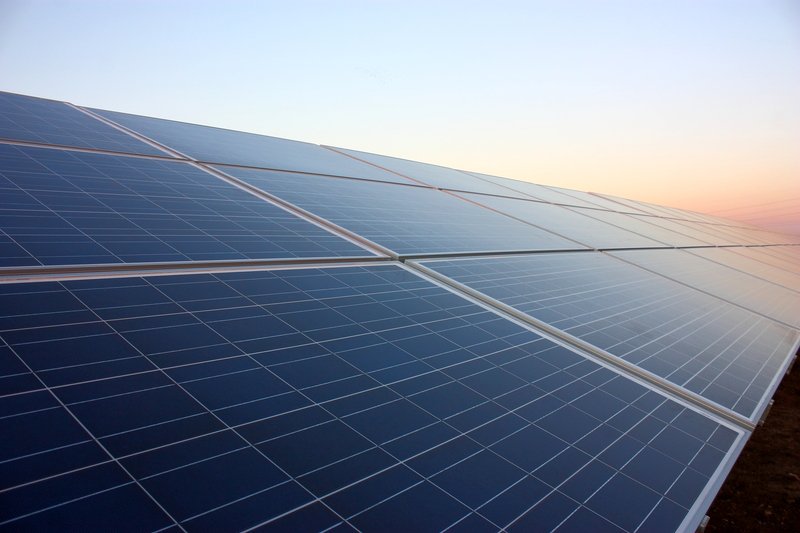 A residential solar PV installation from our experienced team at Eco Solar Panel Services Cambridgeshire could be the perfect solution. We are a leading installer of solar panels in Cambridgeshire, with a proven track record in helping homeowners switch to renewable energy.

Solar power is one of the most cost-effective and environmentally-friendly ways to generate electricity. There has never been a better time to make the switch with government incentives currently in place. Our team will work closely with you to design and install a system that meets your specific needs and requirements, ensuring that you get the best possible return on investment from solar pv.

So why wait? Contact us today to find out more about our solar power systems.

Solar power is becoming more and more popular with businesses of all sizes in Cambridgeshire.  As a business owner, you may have thought that switching to commercial solar panels for your company was a risky move. Many entrepreneurs reap the rewards when they invest in this clean energy source!

Solar isn’t just limited to big corporations anymore. The return on investment will likely be higher than any other form available today; not only do we reduce our carbon footprint, but there’s plenty else going into boosting sales too.

Don’t wait any longer. Give us a call today to start saving on your energy bills.

See Our Reviews On

Our approach to delivering you the perfect solar energy project.

1st Stage: Initial contact and estimate and solar panel price – we can provide an initial quote based on your specifications and energy goals.

2nd Stage: Site Survey – if you are happy with the telephone consultation and quote, then we can send a surveyor to provide an on-site technical assessment.

3rd Stage: Finally, we design and build your solar panel project the extract specifications of your property

what does solar PV mean?

Imagine a world where you never have to worry about your power bill increasing because of increased energy costs. With photovoltaic (PV) technology, this could become a reality. It works by converting light absorbed by the solar panels into electrical charges, which are then used for powering the home or business.

A PV (photovoltaic) panel comprises several ‘cells’, each producing a small electrical charge under the light. This is what is referred to as solar pv.

The number of thousand watts a based photovoltaic system can produce in peak conditions.

You might think that efficiency equals power output, but all it means is how much energy a module can produce per square foot. People often confuse this with quality – which refers to different types of cells used in PV systems- however, high-efficiency panels generate just as much electricity as low-efficient ones when placed on smaller roofs.

The advantage of using solar pv is evident. In the UK, daylight means that an average household can generate around 858 kWh per kWp system size each year (South-facing & unshaded). A typical home would use about 3000kWhkeys down right now, so if you were to install 1KW, your yearly consumption would be met by just over 25%. With some simple energy efficiency measures implemented into buildings across Britain–such as installing lighter shades or window coverings which require less artificial light while maximizing visibility during daytime hours

The PV array will be mounted on a Southerly facing, pitched roof.  It’s possible to get more energy from an optimum orientation if there is some deviation in positioning the arrays—upright 30/40 degrees or so right-handed when viewed From due South (which would typically produce only about 27%).

Solar panels are less efficient when it’s too dark to produce energy. This is because they have a more challenging time collecting light and thus generate less power than when there is plenty of illumination from the sun.

The square footage of your roof is an essential factor in determining how much you can produce with photovoltaic panels. For example, if it has a pitched surface area (such as on an apartment building), then allow 6 meters per watt for each 1kWp installed – which means that 9mmm2 will be available to generate electricity from sunlight! Please ensure there are no obstacles like dormer windows or ventilation plants within this space because they might reduce what’s collected by solar power systems. Brush against high wind edge zones before installing any new components; these areas often have stronger winds than other parts, so their energy production may not always meet expectations.

Planning permission isn’t required for most of our solar pv projects, but it can be an issue if you work in a listed building or conservation area. We’ll help ensure the solar energy application process goes smoothly and supply all necessary drawings so there will not be any problems during installation.

Where Does the energy generated go?

There are two ways of storing electrical energy produced by photovoltaic array solar panels. One uses batteries, and the other connects to the national grid.

The grid works in effect as a battery in a grid connect system. During the day, PV solar panels produce more energy than is required. This excess may be transported to other homes via the national grid. At low sun or in the evening, electricity is drawn in the usual manner from the national grid and supplemented by the PV system.

The inverter will automatically switch off the solar panel system if there’s a power cut, ensuring your home and business stay safe. Power cuts are thankfully few in the UK but we have hybrid systems available now which can continue to supply specific circuits with battery backup during an emergency.

We are open all week